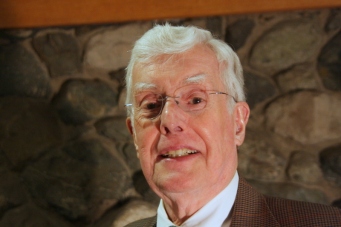 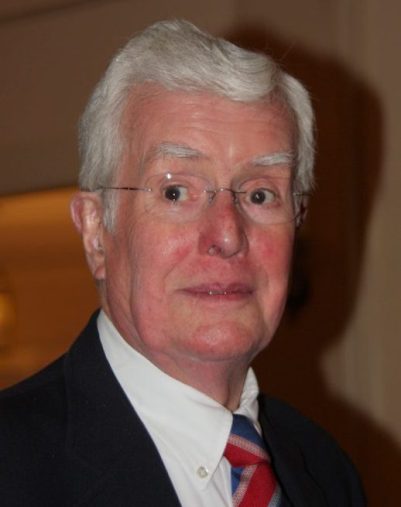 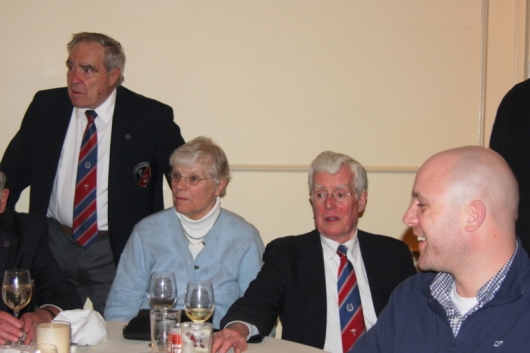 November 2018 – Wally is in the back row center

Wally was an original founding member of Saengerfest in 1992. Born in Cambridge, MA,  he attended high school at Vermont Academy, and college at Boston University. He settled with his wife Barbara in Wayland, where they raised their children, Jonathan, Deborah, and Charles (Chip). He had 8 wonderful grandchildren – Matthew, Carson, Grace, Fiona, Thomas, Brittany, Quinn, Graham.

Wally spent most of his working career in the forest products industry. He sold corrugated containers, multi-walled bags and newsprint. In the final fifteen years of his working life, he was Eastern Regional Manager for a Canadian newsprint manufacturer. His market area was the northeastern states.

His real special interests were boats – particularly down-east style. This interest came from spending his summers on the coast of Maine!

Wally will be missed by all of us who knew him!